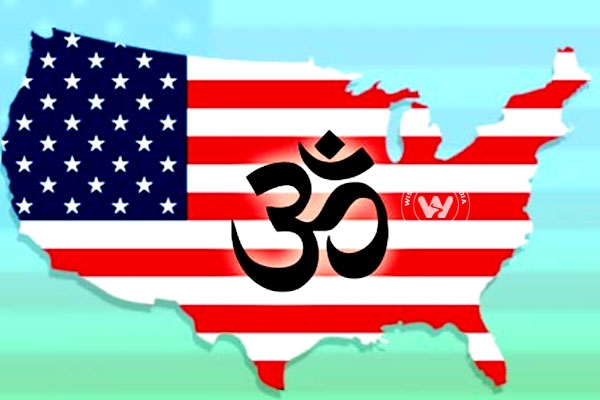 Hindu Swayamsevak Sangh (HSS) USA is a non-profit, voluntary, social and cultural organization, which works majorly in preserving, practicing and promoting ideals and values of Hinduism. The organization majorly works in conducting structured programs concerned with athletic and academic activities aimed at developing leadership skills besides strong character in swayamsevaks and sevikas. Swayamsevaks are male members of the Sangh, while sevikas are female members. All the activities of the Sangh are focused on emphasizing values like self-confidence, self-discipline, besides a spirit of seva or selfless service for humanity. The main inspiration behind the Sangh is that the whole world is a single family and works to spread the message widely by conducting activities all through the US. Established in 1989, the HSS has 140 shakhas or weekly meeting centers all through the US. 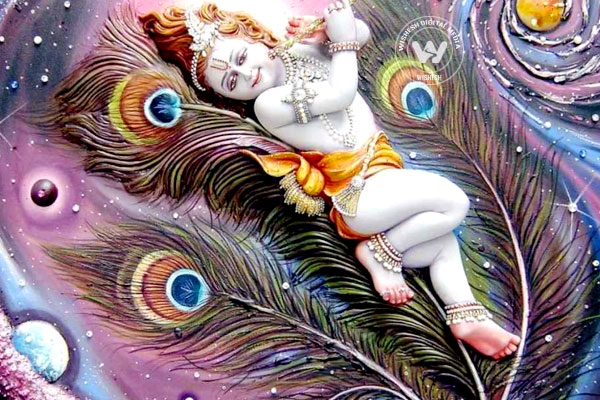 Shakha is a weekly program for whole family, where kids cherish to learn in balagokulam. Adults and youth take part in activities like songs, games, lectures, discussions all related to Hindu culture. The HSS’s main motto is to emphasize on individual growth that is intellectual, physical and spiritual at the same time promoting a sense of discipline.

Kids are future generations and are the carriers of Hindu culture and tradition to further generations. Hence, introducing the values and culture of Hinduism to kids is essential to preserve the culture. As a part of such effort, HSS is publishing a quarterly magazine called Balagokulam quarterly magazine and the contributors to the content are mainly children. The magazine features poems, articles, paintings, stories, crossword puzzles, and much more! A contest would be conducted for each age group under each section and best items would be picked by a volunteer team to publish. Hindu heritage is thus being taken into children through the magazine in the language that they can understand. The magazine has become so popular among kids that it was also rated as the "Best Hindu Children's Website in America" by HinduNet. 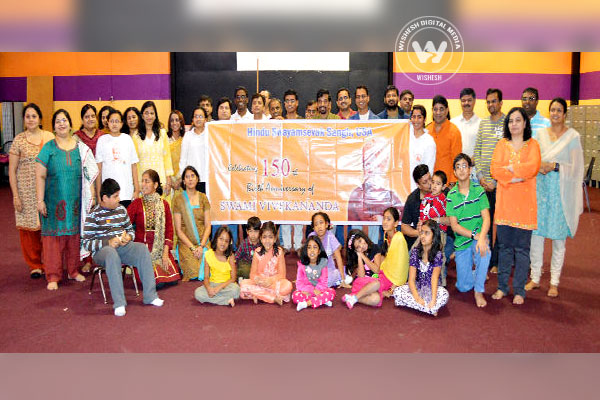 While, all these are just regular activities of HSS, some special events are also conducted by the organization. Yuva sangams are gatherings of the youth all through the US to direct the potential towards activities like lively games, yoga, discussions and so on. Also training camps like Sangh Shiksha Varg are conducted by HSS across the US to develop confidence and essential skills of the attendees to conduct all shaka programs as well as proving leadership to the Hindu community. Few other events conducted by HSS include Hindu Heritage Camp, Festival Celebrations, Sewa(Service), Women conferences, and much more. Be a part of HSS and a step to learn Hindu culture and preserve it as well. 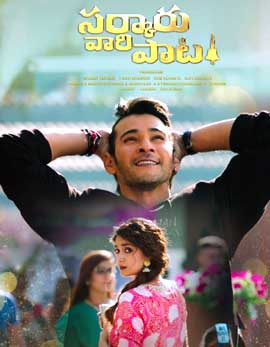 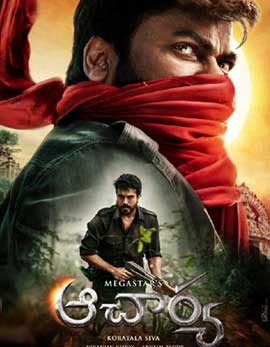 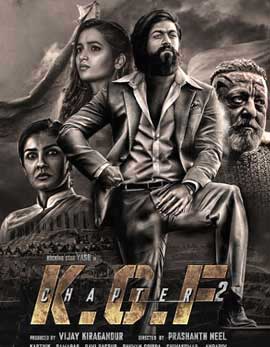